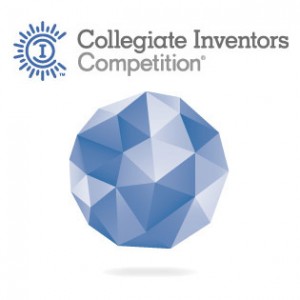 Founded in 1990, the Collegiate Inventors Competition recognizes and rewards the nation’s top collegiate inventors. In partnership with the United States Patent and Trademark Office, the Collegiate Inventors Competition is the nation’s foremost competition encouraging innovation, entrepreneurship, and creativity in students who are working on cutting-edge inventions at their colleges and universities.

Finalists had the opportunity to present their research and prototypes to the most influential inventors and invention experts in the nation – National Inventors Hall of Fame Inductees, USPTO experts, and AbbVie scientists - for real-world feedback on optimizing the potential of each invention.

Last night, at the United States Patent and Trademark Office (USPTO), the top three entries in the undergraduate and graduate divisions were announced.  Winners and their advisors were awarded a total of $100,000 in cash and prizes.  Here are the winners:

Skild congratulates all of the finalists.  We're proud to support this event.