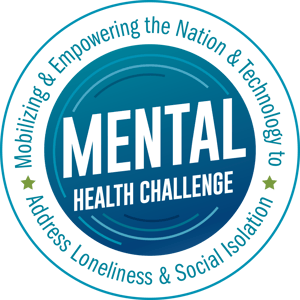 Following weeks of prep, Skild is thrilled to announce the launch of the ACL MENTAL (Mobilizing and Empowering the Nation and Technology to Address Loneliness & social isolation) Health Challenge, sponsored by the Administration for Community Living!

With total cash prizes of $750,000, this event has drawn the brightest minds nationwide around one noble goal — to build an app that optimally connects socially isolated people and the disabled to the resources they need most.

Over the next 40 years, the United States’ 65-and-older population is set to double, reaching close to 100 million people, or nearly one-fourth of the nation’s total population. Twenty-five percent of that demographic will be socially isolated.

According to studies, #isolation and its associated loneliness are risk factors behind premature mortality as a result of dementia, heart failure, and stroke. In fact, #Medicare spends an additional $6.7 billion annually on enrollees who are socially isolated.

Despite the presence of numerous tech and social-engagement programs in the market, a gap remains in terms of awareness, access, and programming. The ACL Mental Health Challenge intends to close that gap and provide critical resources to a vital segment of our population.

Big news on the Cisco front!