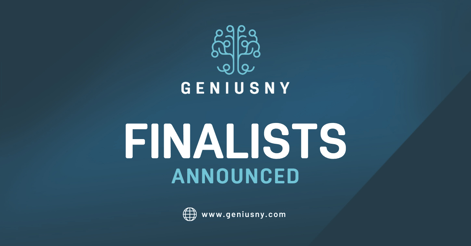 For the fifth consecutive year, Skild has partnered with GENIUS NY, the world’s largest accelerator program for unmanned systems, IoT, and big data. The program is funded by Empire State Development and administered at CenterState CEO’s Tech Garden incubator in Syracuse, New York. Five finalists are selected for the year-long program and receive $3M in funding.

On August 17, GENIUS NY announced the five finalist companies selected for its fifth round. These startup unmanned systems and robotics industry companies will participate in the year-long program and will compete for a total of $3 million in direct investment, with one grand prize of up to $1 million and four $500,000 awards.

The companies were selected from a pool of more than 600 submissions. Finalists include teams with international and New York state representation.

The five selected finalists are:

This month, those five companies will move into The Tech Garden, in downtown Syracuse, and will begin to refine work on their business cases, which they will present at the Pitch Finals event held Thursday, October 21, 2021 at the Marriott Syracuse Downtown.